Showing posts from December, 2019
Show all

Hitler Economics in the Age of Trump 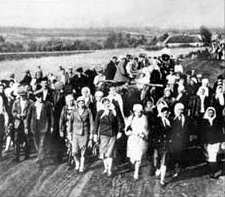 It is important to look at all things Hitler when attempting to analyse Donald Trump. Examples of this are the similarity of their statements and actions, including the separation of children from their parents. This was a tactic used by Adolph Hitler for intimidation of Jews before and during the Holocaust. While Trump's actions have not risen to the level of evil of Nazi Germany, the inability to relocate parents to children based on this flawed activity is certainly Nazi-like. The suffering of children and of parents who love them is disturbing. The crying and suffering has been documented. It is really a dreadful situation Donald Trump and his compassionless architect Stephen Miller have created. When Steve Bannon was fired by POTUS, Miller was retained. I thought at the time that was a bad sign. Trump borrows many sayings and actions from Hitler himself! This is not to say that Obama and other presidents have not dabbled in detention camps, even to the point of separation
Post a Comment
Read more 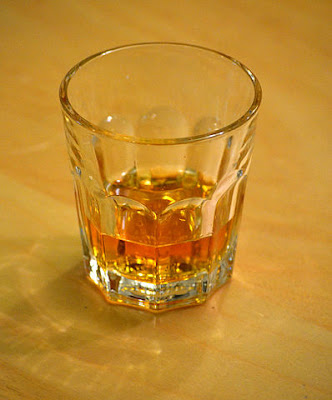 This article was first published by me on Talkmarkets:  https://talkmarkets.com/content/us-markets/will-canadian-boycott-start-with-kentucky-whiskey?post=179219&uid=4798 It is interesting to look at the products that Canada may decide to boycott if the trade war with Canada heats up. This boycott may be the only thing that shows Donald Trump that he is not winning. This boycott could end up saving America and Canada a lot of pain in the future but boycotts hurt. While we hope things don't get so bad in Canada with trade tariffs that boycotts are needed, certainly they are a tool that could bring restraint to governments that are perceived to be out of control. We know Donald Trump thinks that a pending trade war is just about leaders. That shows a misplaced arrogance. Boycotts can work and are a patriotic action. But they should be a last resort action if leaders fail to act. Shot of Whiskey Author  Guinnog Boycotting Whiskey Boycotting whiskey could be the m
Post a Comment
Read more
More posts